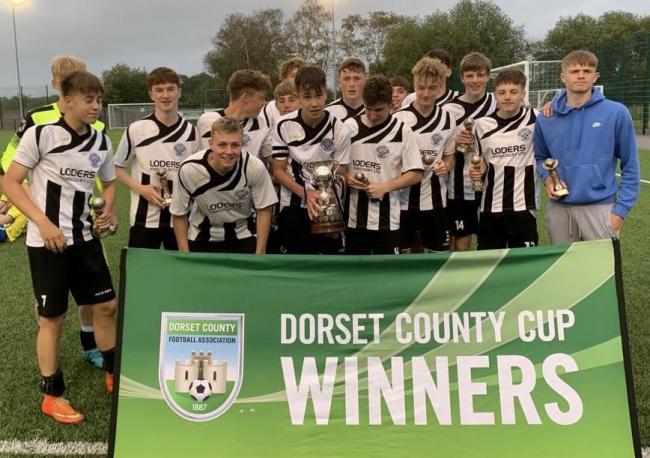 The Panthers upset the odds to beat Poole Town Youth 3-0 in the Specsavers Under-16 Youth Cup final.

Lewis Toms headed Dorchester into a 1-0 half-time lead before Todd Thornley doubled the advantage soon after the resumption.

Josef Hodder put the Panthers in dreamland with a superb strike 20 yards out and Dorchester were able to close out a stunning victory to claim the silverware, sparking jubilant celebrations.

“Some of the lads have been in the team since they were seven years old, so that’s been great.

“We’ve been finalists in the past in other cup competitions and not quite made it, so to achieve it this year, at probably the last opportunity in grassroots football, is a fitting end to a fantastic journey.”

He added: “In a cup final I don’t think there are favourites and we were quietly confident we could make an impact.

“It went fabulously well for us. That was down to the hard work on the day and all the training sessions.

“It’s been a long journey. It was a great performance and came from the tireless training sessions and patterns of play we try and achieve.

“It was a plan that was well executed and came right.”

Many of the cup winners have been trialling for Dorchester’s newly-formed Under-18 side.

And Robinson is keen to see his players on the Magpies’ development pathway towards the first team.

“A lot of them have been trialling this week,” he revealed.

“I’ve been in discussion with the chairman Scott Symes about moving that forward.

“I’d like to think a number of them will be able to move, progress into the under-18s.

“We’ve also got players who are actually already in the under-23s.

“So to add to that now with players moving into the under-18s development squad would be fantastic.”

The Panthers’ cup odyssey began in October with a 10-0 win over Sturminster Marshall in the first round.

Hamworthy United were their next victims with an 8-0 away win before a slender 2-1 triumph over Bridport Youth in the quarter-final.

And a sweet 3-0 semi-final success over rivals Weymouth Cougars set up the chance to beat Poole in the final, which the young Panthers did with aplomb. 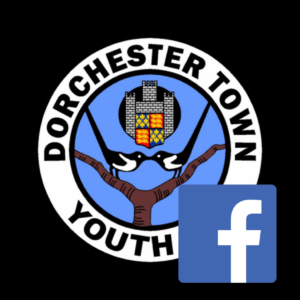 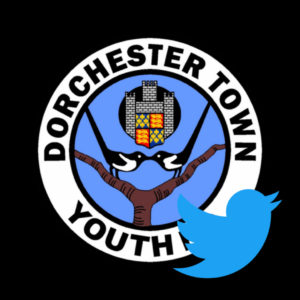 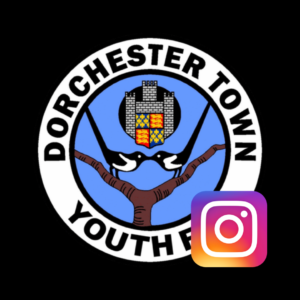